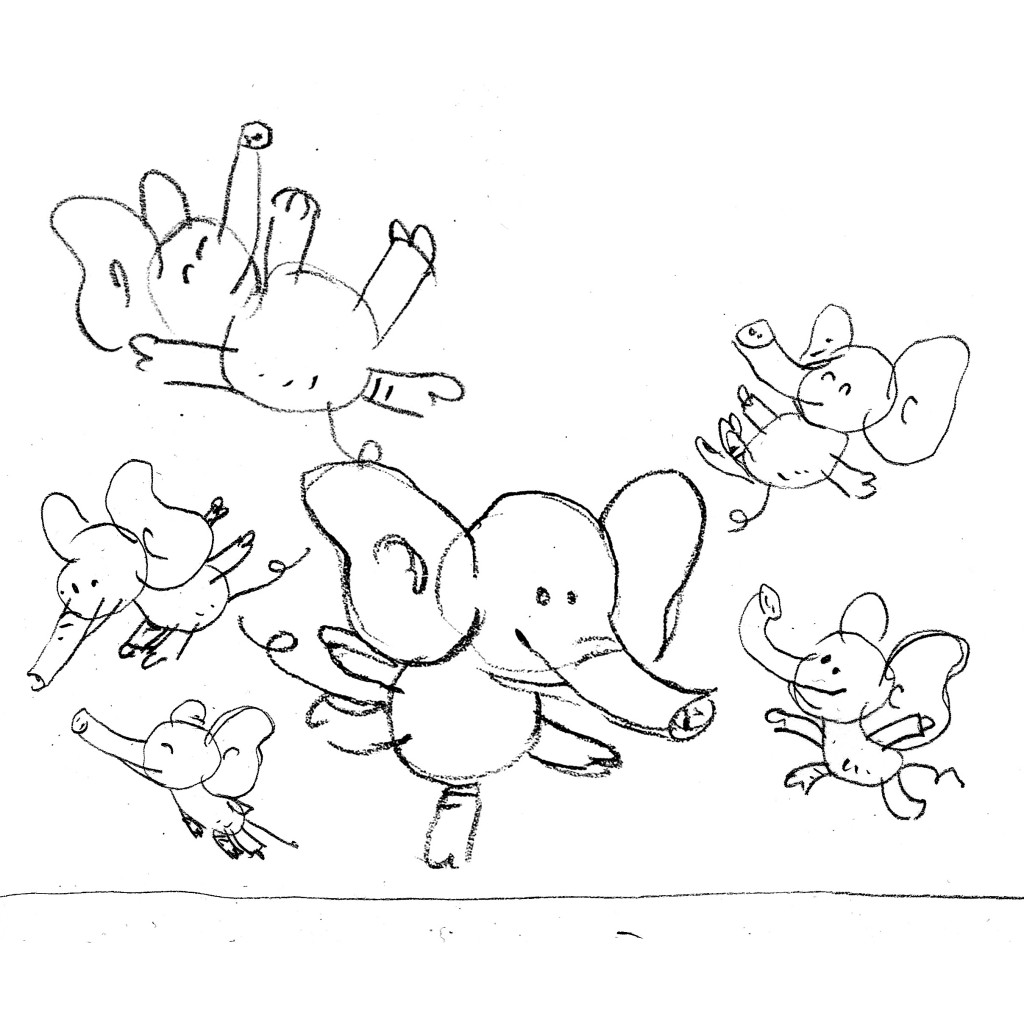 “Each page offers its own adventure; taken together, the spreads create an irresistible, deliciously subversive invitation to turn one’s back on the tiresome.”
— Publishers Weekly (starred review)

“With a nod to the fanciful, this alphabetic listing of activities invites readers’ imaginations to soar.”
— School Library Journal (starred review)

“A natural choice for storytime…Inventive and original, Ruzzier pays homage to Krauss as well as Sendak, using a style all his own.”
— Booklist